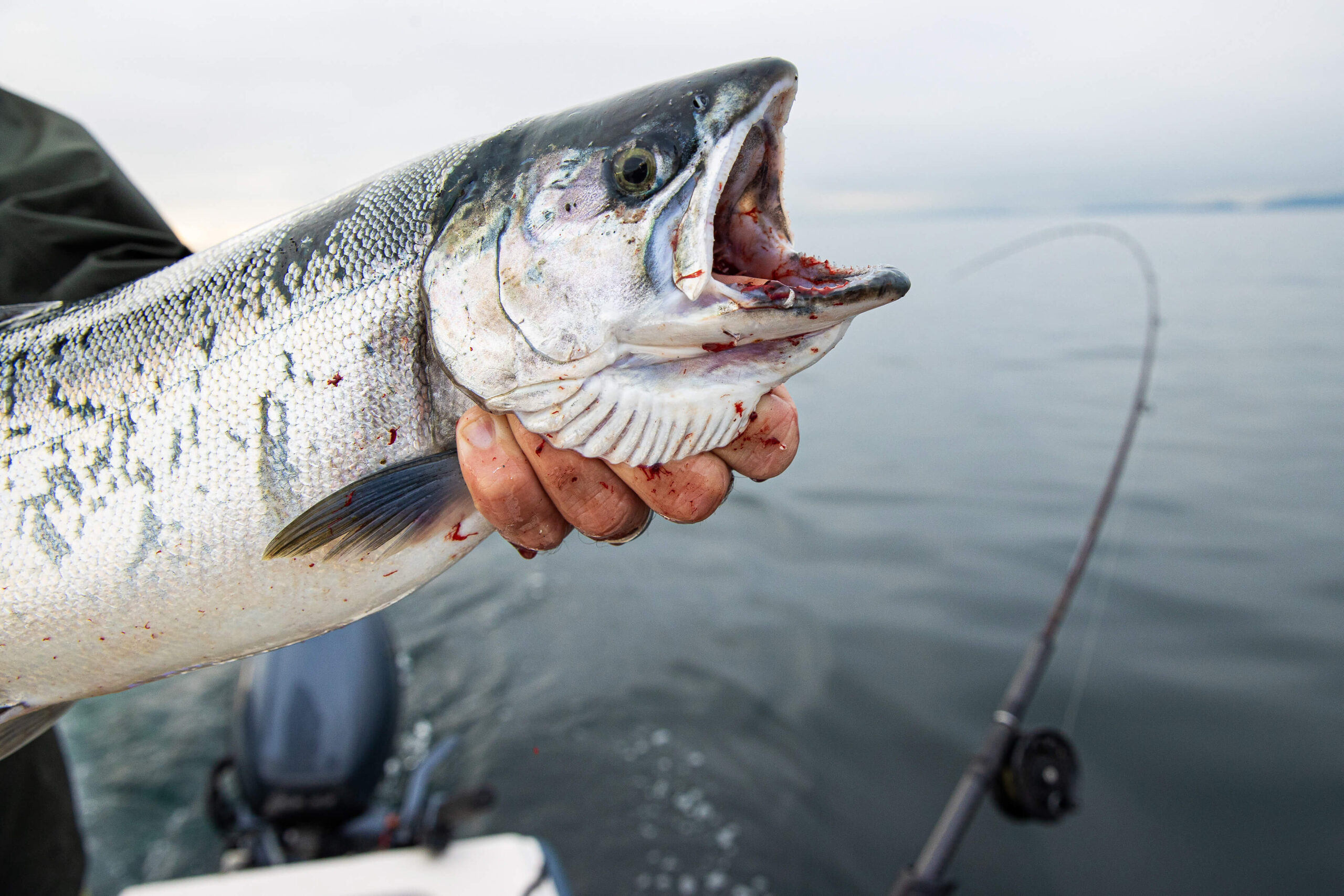 The catch of Pacific salmon takes place from June – July, it has a two-year life cycle, and both males and females die after spawning.

In addition, it is rich in omega-3 fatty acids, iodine and antioxidants, proteins and fat-soluble vitamins such as vitamin D.

Pacific salmon are freshwater fish that often make long migrations in the ocean (they are anadromous). Some species live their entire lives in fresh water. The genus includes a total of eleven species. In Norway, rainbow trout have been relatively common, primarily through releases into various lakes and watercourses. In recent times (2017 and 2019), pink salmon have occurred in large numbers in Norwegian rivers. This is the result of large-scale releases into rivers of Russia.

Pacific salmon has many names and is well known under the name «pink salmon». It has a two-year life cycle, and both males and females die after spawning. After hatching the following spring, the fry migrate relatively quickly into the sea. There, pink salmon spend the next year grazing on crustaceans and fish, and during its second summer it returns to fresh water to spawn and complete its cycle.

Surveys
as Nofima has done Pink Salmon
is a superb food fish | Nofima (ntb.no) shows that the products from Pacific salmon contain «less
fat and redder color of the muscle» than similar products from farmed salmon.

Many who have tested the Pacific salmon on the menu can tell about a great food fish reminiscent of the trout in the fish meat. 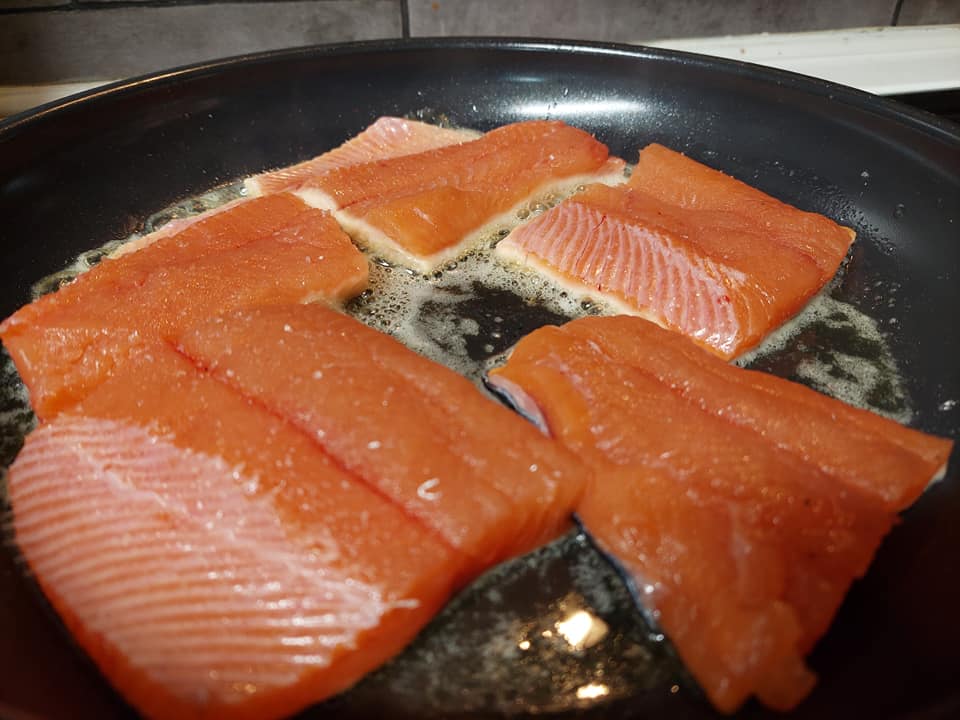 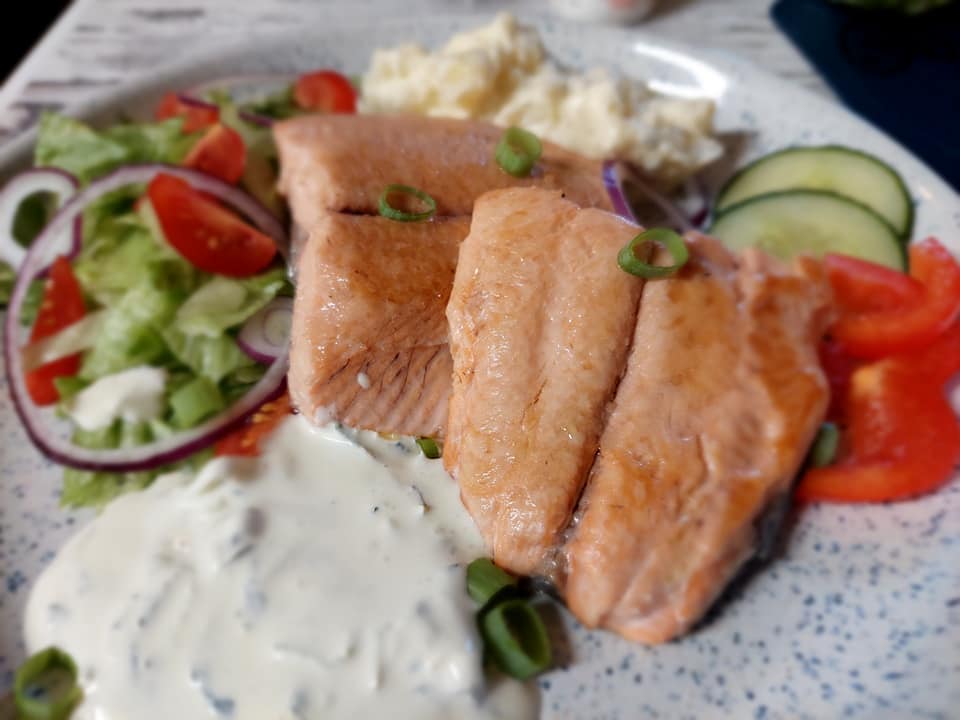 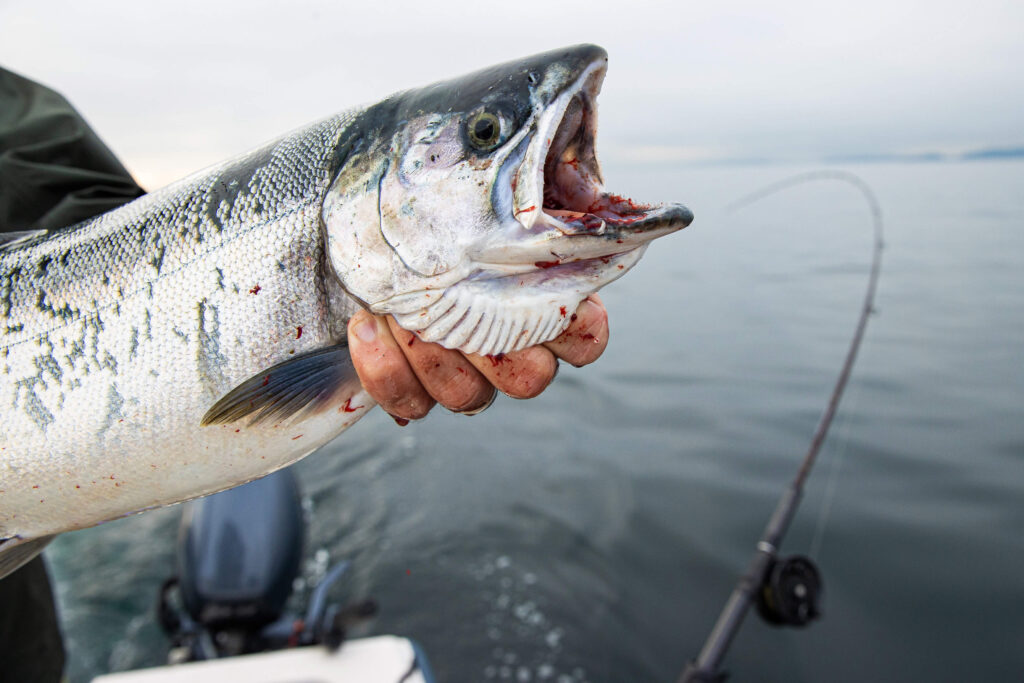 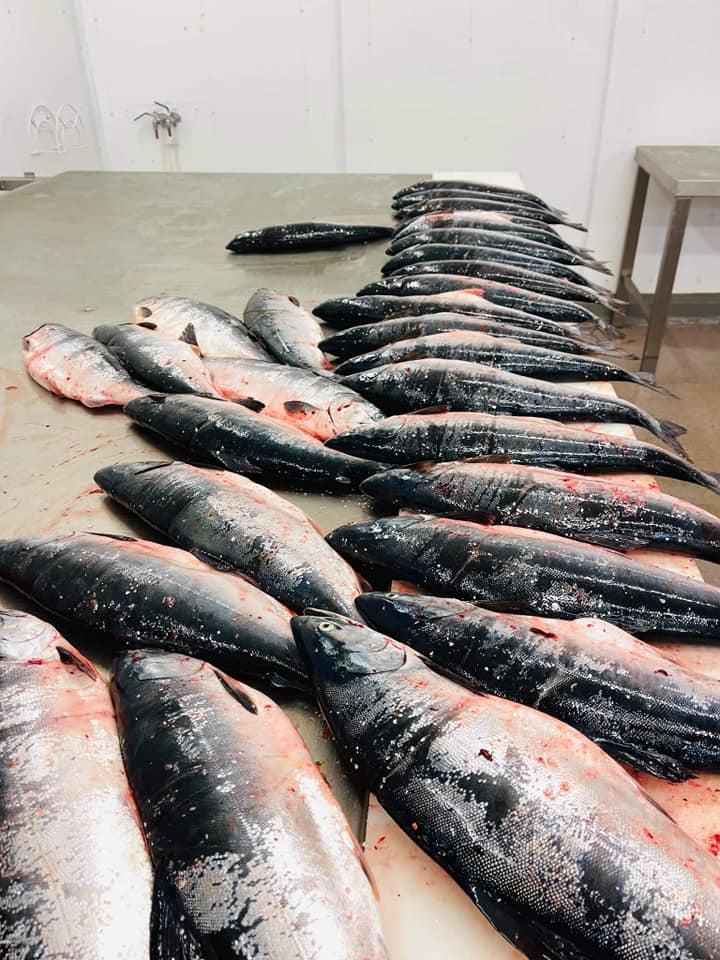 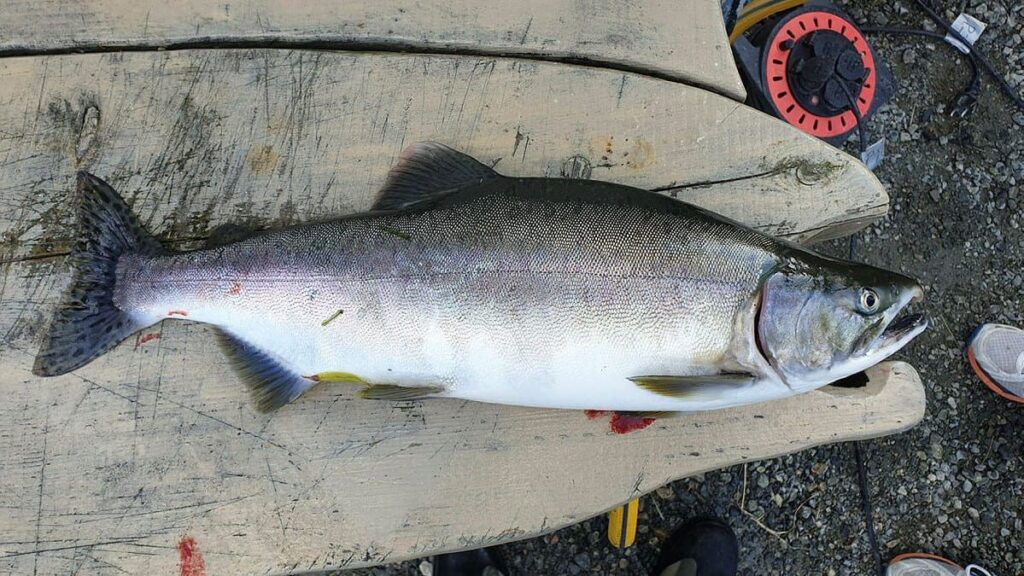